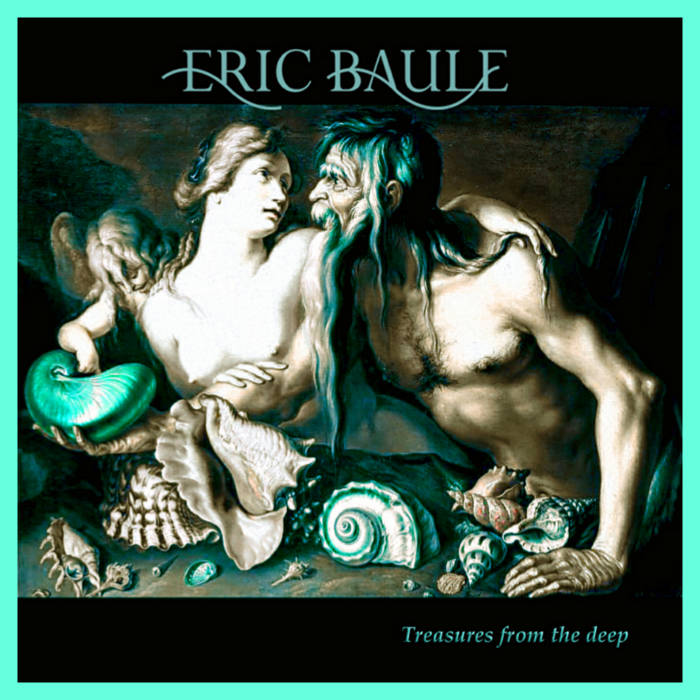 All tracks written and recorded by Eric at his home studio between 2010 and 2013, except "She is so beautiful", written by Mike Scott from The Waterboys. This album includes early versions of "Far from here" and "Spring disease", later re-recorded with a full band line up for 2015 "Revelations adrift" album, and also an embryonic instrumental demo titled "Gallery of diminished nightmares", later re-named "Nightmare Gallery", which was recorded for Moonloop 's 2017 "Devocean" album. Acoustic vocal songs like "Pare" (dedicated to Eric's father and sung in catalan language), or "Keep shining" are mixed with progressive metal landscapes on this eclectic release.

Eric Baule is a project created in 2005 by Eric Baulenas as a vehicle to play live all the music that he writes and records as a solo artist. After Eric found a full band line up, they recorded “Revelations adrift” album, released on February 2015. Eric has begun the writing process for the second ERIC BAULE album with a different band line up. ... more

Bandcamp Daily  your guide to the world of Bandcamp